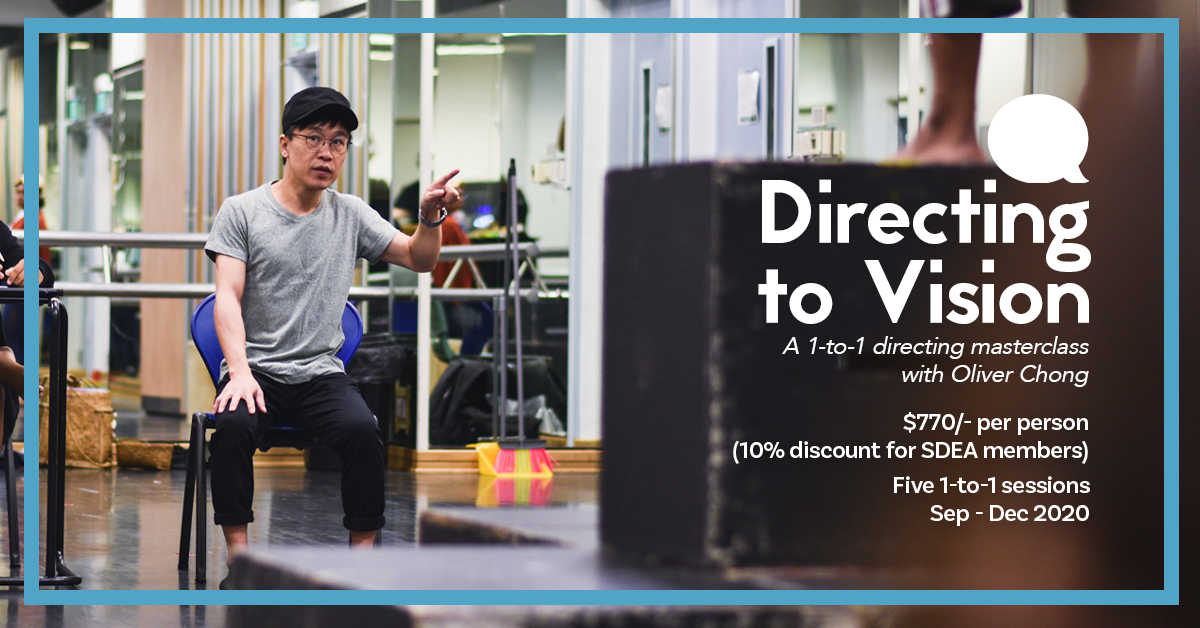 Craft your own unique vision over five 1-to-1 sessions tailored to you by director and drama educator Oliver Chong. Oliver will guide you through the pillars of directing and empower you with the relevant language and terminology in the classroom or the rehearsal room, allowing you to craft and execute your vision for your project.

Assignments after every session will aid in deepening your learning and all sessions will take place online.

To read the structure of the masterclass and the intended outcomes of each session, click on the box labelled 'Masterclass Structure and Intended Outcomes'.

*Successful applicants can consider tapping into the National Arts Council’s Capability Development Scheme for the Arts (CDSA) (deadline Monday, 14th September, 5pm). Please refer to the NAC website for more details. SDEA will not request for immediate payment should you be awaiting the results of your application for the CDSA.

*Slots are allocated on a first come first serve basis, and due to availability SDEA may not be able to accept all applications. Preference will be given to Singapore residents with a track record of participation in the arts.

We will notify you of your successful registration to the class as soon as possible, and we look forward to guiding you in discovering and expressing what matters most to you as a director!

The most recent winner of Best Actor at The Straits Times Life! Theatre Awards 2020 for A Fiend’s Diary, Oliver Chong is a multi-award winning and published playwright, director, actor and designer. Some of his memorable works include A Fiend’s Diary, Roots, I’m Just A Piano Teacher, Cat, Lost & Found, The Book of Living and Dying, Citizen Pig and Citizen Dog. His numerous nominations at The Straits Times Life! Theatre Awards include Production of the Year and Best Director for I’m Just a Piano Teacher, Production of the Year for Off Centre, Best Director and Best Script for Citizen Pig, Best Actor for Roots, Invisibility/Breathing and Art, Best Supporting Actor for Itsy, the musical, Flare, Best Ensemble for Senang, Shit Hole, First Family, Rashomon, and A Cage Goes in Search of a Bird respectively, and Best Set Design for Twisted, Citizen Dog and A Fiend’s Diary.

In 2011, he won Production of the Year for A Cage Goes in Search of a Bird with A Group of People. In 2013, he won Production of the Year and Best Script for Roots. The production has since toured Hong Kong and Taiwan to critical acclaim. Roots was also read and staged in New Zealand by Proudly Asian Theatre. In 2016, he was invited to perform in a site-specific, 108-hour durational one-man show Time Between Us at the Singapore International Festival of Arts. In 2017, he was selected to perform in the international premiere of Blood and Rose Ensemble in Taipei, directed by Shakespeare’s Wild Sisters Group’s Director Wang Chia Ming, a co-commission by Esplanade – Theatres on the Bay and Taiwan National Performing Arts Centre Innovation Series Theater Festival.

Oliver was the Resident Director of THE FINGER PLAYERS (2004 – 2018), currently the core member of the company and also the founding member of A GROUP OF PEOPLE (2008 – 2012). He is the founder and Artistic Director of ODDDCROP Theatrical Productions (2019 – present). His published works include Roots, I’m Just A Piano Teacher and Cat, Lost & Found. 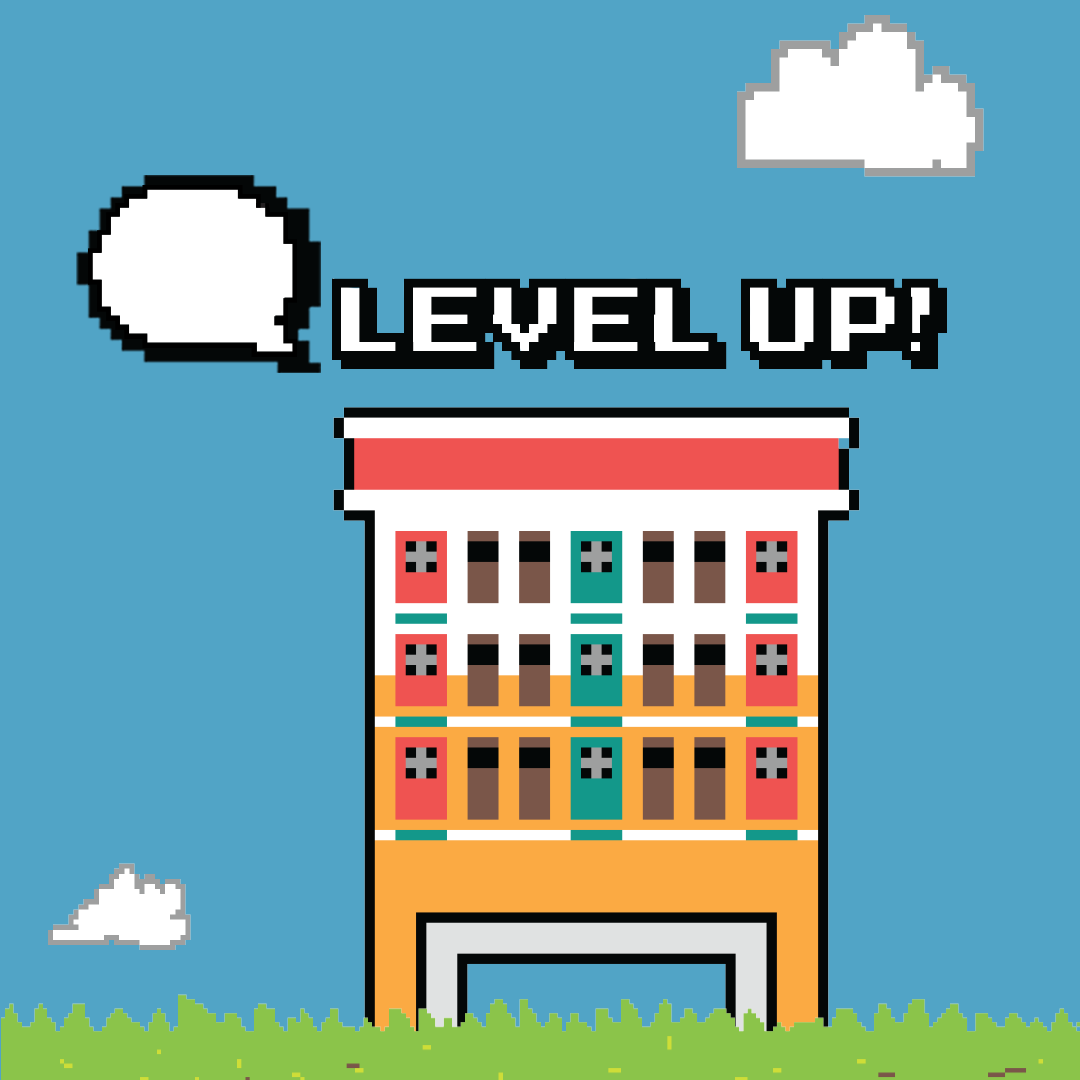 We are committed to providing access to high quality training at this time, to advance the profession of the drama/theatre educator. We are in talks with other practitioners to share their experiences and practice with you in an affordable manner. Especially in this time, we believe in providing the opportunity to keep growing, and to keep levelling up.

If you would like to get involved by hosting a masterclass or conducting a programme, drop us an email at projects@sdea.org.sg.