This committee was elected on 27 July 2015 at the 13th Annual General Meeting. In their term between 2015 -2017, the committee has strengthened SDEA's signature programmes and put in place frameworks to support a sustainable community of practice among drama educators locally and internationally. Under their guidance, SDEA has:

People form the heart of SDEA. Here you can view the current committee and past committee members.

Peggy Ferroa is a performance maker and applied theatre practitioner who works in community and e... 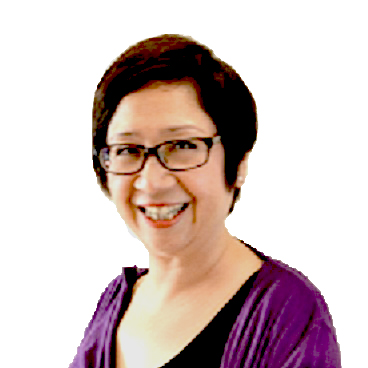