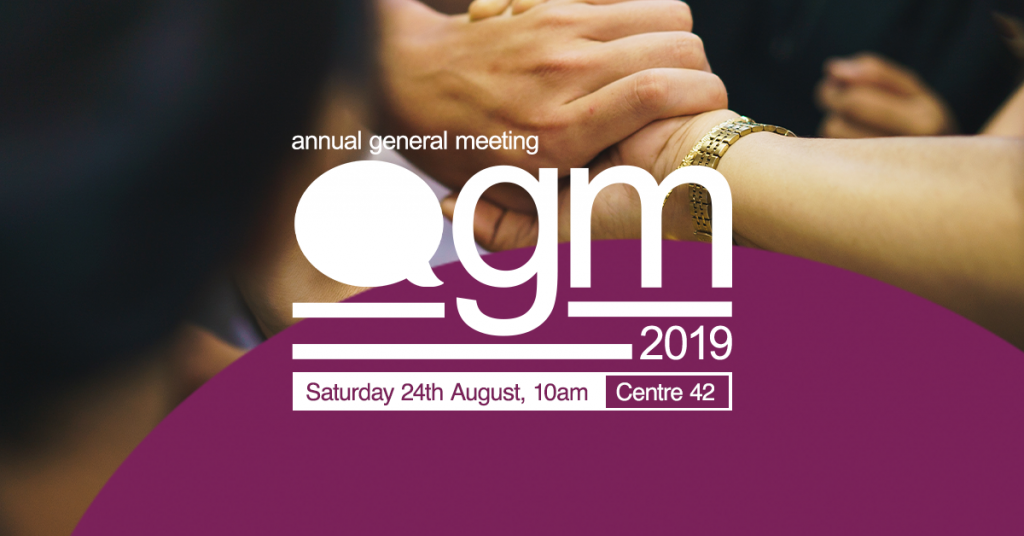 We're excited to announce SDEA will be holding its annual general meeting (AGM) on Saturday 24th August 2019, at 10am, at Centre 42.

This is a vital AGM for all of us.

We are at a crossroads with many decisions to make, which will only put SDEA in a better position to advocate for the value and practice of drama and theatre in community, performance, and education. Be there to shape the future of theatre/drama in Singapore. Elect a new committee to represent you and lead us forward, and vote on changes to the constitution that will secure our charity status and our future. Here are some of the things to look forward to during the AGM:

Over the following weeks, we will be releasing more information on:

Keep your eyes peeled for more!

Things you can do

These are a few things you can do to prepare for the upcoming AGM! Simply click on the images to find out more. [caption id="attachment_9485" align="alignleft" width="300"][ 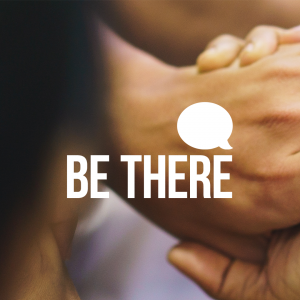 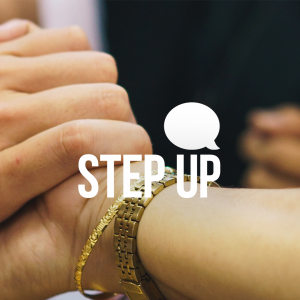 Be part of the committee 2019-2021. Committee members are elected on the AGM. Stay up to date of the changes to the constitution which will be voted on during the AGM. These changes will be released soon! 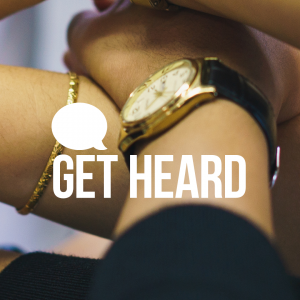 Have something you'd like to bring up? Submit an item for the agenda, and we'll do our best to address it at the AGM! 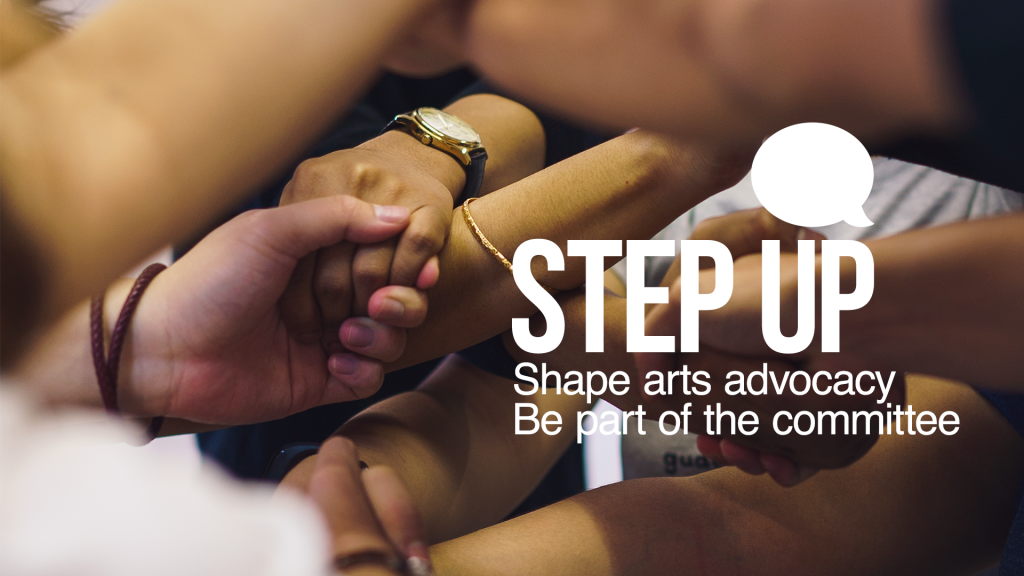 The current Committee for the term of 2017-2019 will end their term on 24th August 2019, at the AGM, and a new committee will be elected to lead SDEA for the next 2 years. This could be you. If you believe in the advancement of the profession of the drama educator and advocating for the value and practice of drama and theatre, and want to do more, this is your chance to lead and shape the future and growth of the theatre/drama industry. The Nomination Process

Do read the FAQs regarding the nomination process, or drop us an email at office@sdea.org.sg if you need clarification.