Tan Chia Wei has been loyally serving SDEA since he first interned in 2012, up until today. Over the years, he has shown great passion for SDEA and its causes, and was most recently the project lead for a successful Connections 2019.
July 23, 2019
by SDEA 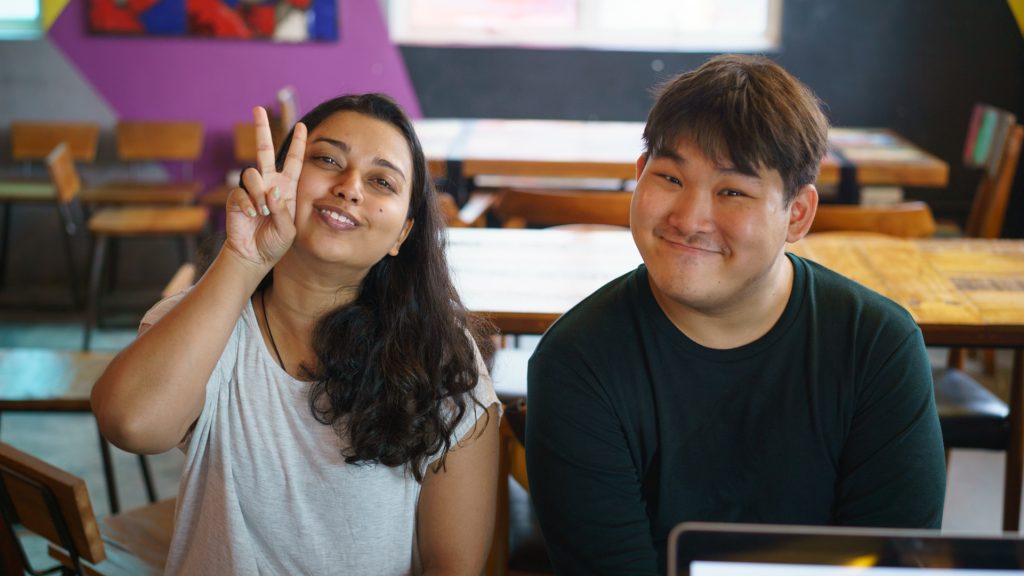 With the current committee ending their current term of 2017-2019 at the upcoming Annual General Meeting on 24th August, we sat down with some of the committee members to reflect on an eventful 2 years.

Tan Chia Wei has been loyally serving SDEA since he first interned in 2012, up until today. Over the years, he has shown great passion for SDEA and its causes, and was most recently the project lead for a successful Connections 2019.

What's a highlight from the past 2 years in the committee?

One of the highlights for me in this committee was one of the first Celebrate Drama! 2018 meetings when Tiara (Tiara Mia-Medendorp, SDEA Member) challenged us to break away from the old format of running Celebrate Drama!. This gave us a completely new way of looking at and programming the event.

What is something you have learnt these past 2 years?

I've learnt that we don't always have to follow the same way of doing things. Just because something is well received or doing well doesn't mean we shouldn't innovate. Sometimes, what we need is to break away from what has been done, and look at things differently. For an organisation that's been around for as long as SDEA, that's how we can breathe new life into things going forward. 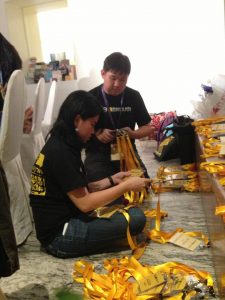 You've served SDEA for quite a long while, starting out as an intern, before joining the committee. What has changed over the years?

I was interning at SDEA between the end of 2012 to the start of 2013, and subsequently joined the committee from 2015 onwards.

The role of being an intern in the secretariat is very different from being a committee member. SDEA has also changed quite a bit over the last few years while I was here. I believe that my experience and these changes helped to shape the strong working relationship between the committee and the secretariat that exists today.

You were the project leader for Connections 2019. How was that experience for you?

It all happened very fast. I was part of a meeting with one of our members Tan Beng Tian (artistic director of The Finger Players), and the next thing I knew, I was hooked. I was listening to Beng Tian sharing her vision for Not In My Lifetime?, and her suggestions for a panel discussion on the Compulsory Education Act in relation to special needs education, organised in partnership with The Finger Players. I saw the importance in talking about the changes made to Compulsory Education Act, and how it affected people on the ground of special needs education, from educators, to students, and even parents.

Personally, one of the major learning points is that SDEA's work is not limited to simply drama education for drama's sake, but also in how drama can be applied to inspire change. 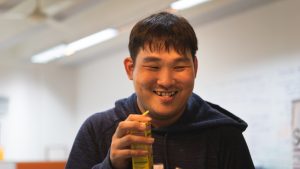 What are your plans after your term is over in August?

At the moment, it is just to finish up my university studies.

What are some words of advice you would like to give the next committee?

Really think about what the members want, and what you believe will help to shape drama education in Singapore. Think out of the box for what drama can do, don't limit yourself, and always remember what SDEA stands for.

Chia Wei's term as a committee member will end on 10am Saturday 24th August 2019, at Centre 42 during the Annual General Meeting. Register at SDEAAGM2019.peatix.com to vote for the next committee, or run for office yourself at sdea.org.sg/nominations-for-committee-2019-2021. 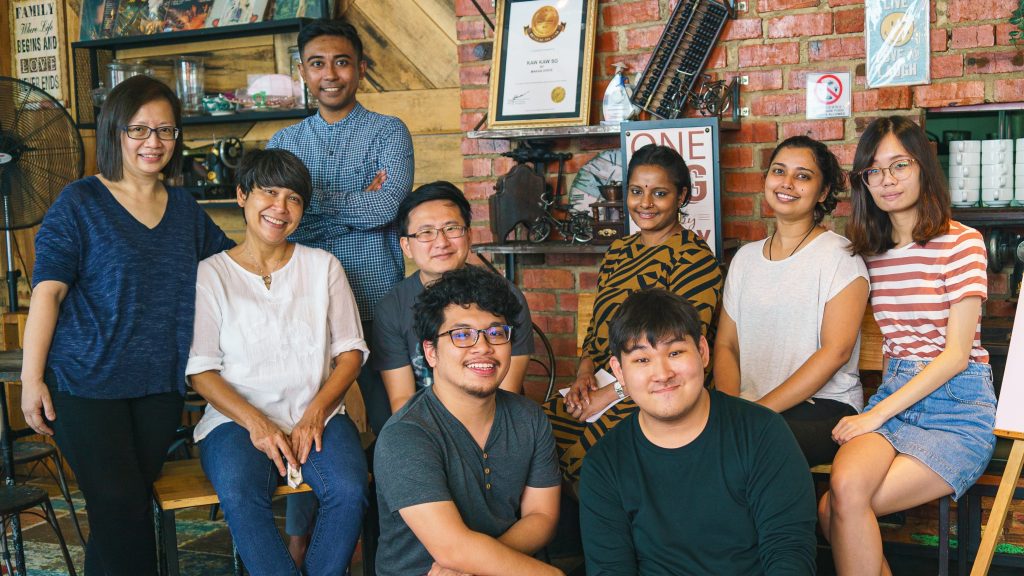